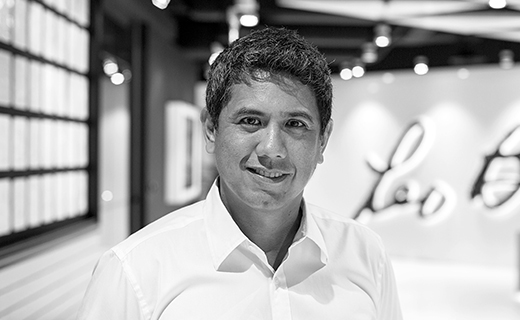 “I’m looking forward to leading these two categories at ADFEST this year. There are some incredibly exciting Promo ideas being created in this region, and as for Effective Lotus – some might say this is the most important category of any awards shows because it demonstrates the value of what we creative professionals do. I’m curious to see who this year’s winners will be as they are setting the benchmark for the entire industry,” says Chiu.

Over two decades, Chiu has enjoyed successful agency stints with JWT, DY&R, Batey Ads, Impiric, Ren Partnership and for the last 12 years, Leo Burnett, where he’s been based in the Singapore, Jakarta and Bangkok offices, returning to Leo Burnett Singapore in April 2015.

“It is great to have Chris join our illustrious panel of Jury Presidents. He is an industry veteran who has judged at all the world’s major awards shows, and I know he’s bring this expertise and more to ADFEST this year,” says Jimmy Lam, ADFEST President.

Through the years, he’s managed to create work that has won Gold at Cannes, One Show, ADFEST, Golden Drum and Spikes Asia to name a few key festivals.