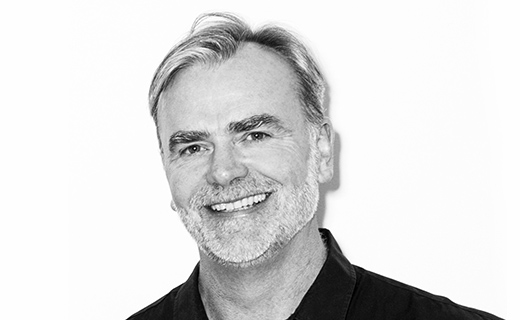 SYDNEY: Ben Welsh, one of the region’s most respected creative leaders, is joining ADFEST 2016 as Jury President overseeing the Film Lotus and Radio Lotus categories.

Welsh is Creative Chairman of M&C Saatchi Asia, a role he was promoted to in October 2015.

“I am really excited about being part of ADFEST again, it’s actually my favourite creative festival. I’ve judged Cannes, D&AD, London International Awards and more but there’s something unique about ADFEST. As Jury President, I’m really looking forward to discovering what this region is capable of producing,” says Welsh.

Welsh started his career as a Copywriter and still loves writing today, although more often these days he’s busy leading, nurturing, defending, advocating and guiding – ideas, strategy, the way the region works – you name it.

He is based in Sydney but travels regularly to M&C Saatchi offices in Singapore, New Delhi, Kuala Lumpur, Shanghai and Tokyo.

Says Jimmy Lam, ADFEST President: “Ben has one of the sharpest creative minds in the industry, which makes him perfect to lead next year’s Film Lotus and Radio Lotus categories. It’s been several years since Ben last joined ADFEST’s jury panel, and we look forward to welcoming him back to Thailand in March.”