A few months ahead the French Presidential elections, the 30 Millions d’Amis Foundation is launching a shocking campaign on the suffering inflicted on animals. Animal welfare established itself as a growing topic in the public debate and the opinion awareness about the fate of many animals is increasing making it a serious electoral challenge.
In the continuity of its collaboration with its creative agency Altmann+Pacreau and after 3 campaigns successfully launched (generating millions of views) and have been able to move and alert the public
opinion, the 30 Millions d’Amis Foundation decided to tackle a broader mission: Animal Welfare (vs. animal
abandonment only). A campaign to challenge politicians to handle animal protection as part of our core social issues.
Altmann+Pacreau agency imagined a campaign featuring various animals in pain facing the brutality of
human indifference. A moving film in which all animals find themselves united by the same cry of despair.
Directed by Bruno Aveillan (internationally renowned Director and fervent animal advocate) the campaign consists of a cinematic long format and a 90sec version that were broadcast on November 9th, mainly in digital. 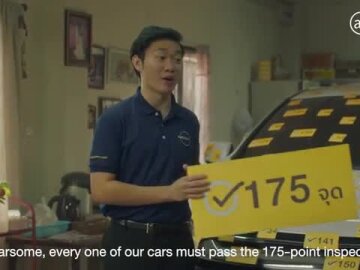 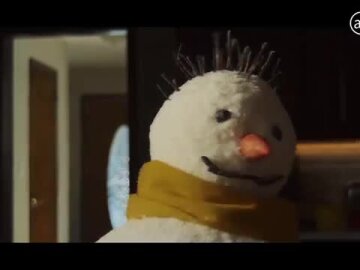 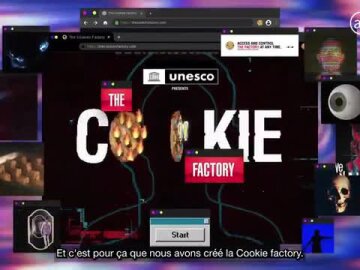 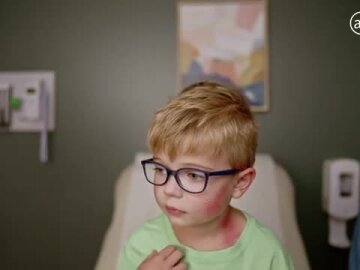 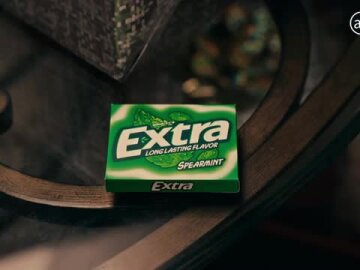 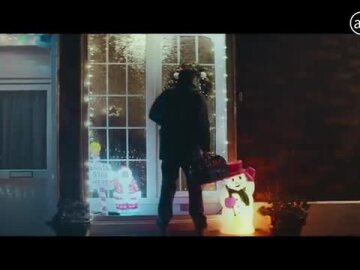 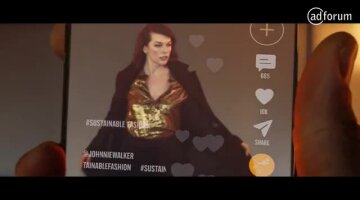 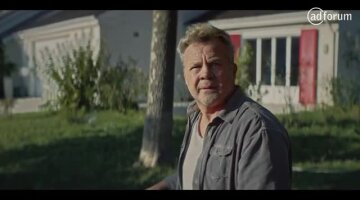 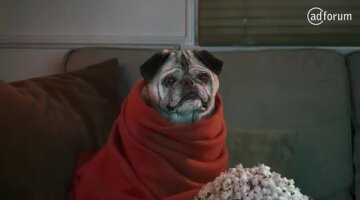 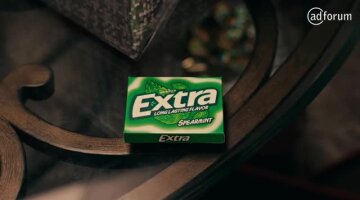 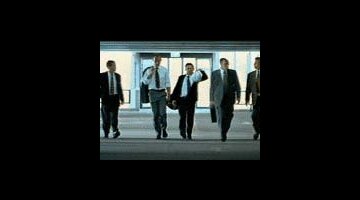 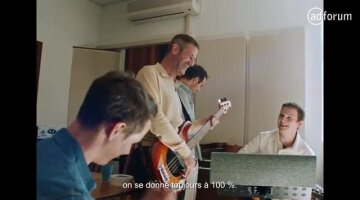 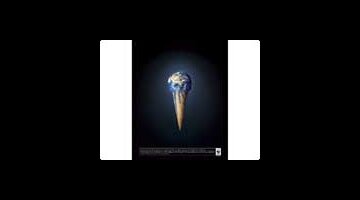