I hope the change we are bringing is encouraging the next generation of leaders, both men and women, by representing that leadership is open to all. 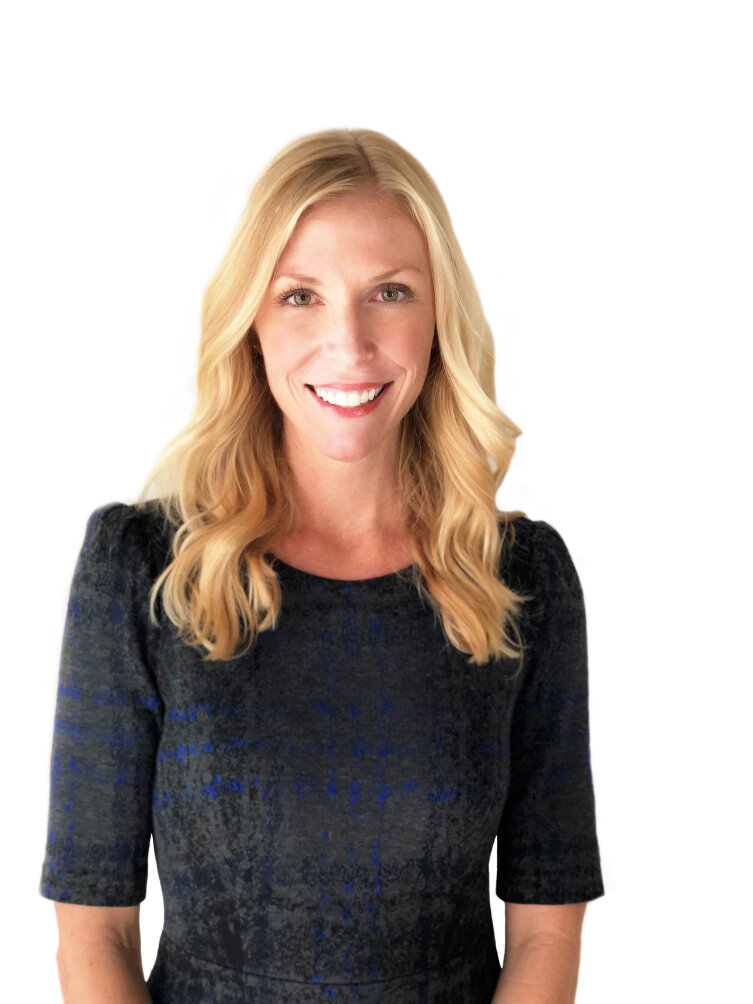 How would you describe the overall culture at your agency and would you say that there is a separate female culture?

At WONGDOODY we have always believed in a creative democracy. We intentionally invite diverse perspectives into the conversation and listen to everyone because that makes the work better. We have women in leadership from the C suite on down and have for years so that is also part of who we are.

We don’t have a separate female culture. But women do support each other, which impacts the larger culture. Women in meetings started name checking other women’s contributions and giving them credit for their ideas and initiatives and then the men started doing it and it’s now a part of how we work. I see companies where men interrupt women or take credit for their ideas and I like to think that kind of behavior would never fly at WONGDOODY.

In your opinion, what do you see as being the biggest change in the advertising industry since women have begun to break the “glass ceiling”?

“Begun” is the operative word here. Yes, as a woman who is President of an agency, I am certainly on the other side of that glass ceiling. But I don’t have much company, and most of the other women in executive suites are also white women. So I just want to emphasize that we are in the early days and that women of color have not benefited as much as white women.

I hope the change we are bringing is encouraging the next generation of leaders, both men and women, by representing that leadership is open to all. My hope is that there’s a twenty-something woman at an agency somewhere who looks at me and thinks, ‘I can do that,’ and by the time she’s here it will no longer be a big deal that she is a female leader of an agency. She’ll just be the boss.

What are some of the challenges that women still face in the industry?

I think, sadly, most of them are the same; lack of pay equity, ageism, hostile work environments and little support for people with families. Some of this is changing, but I don’t want anyone to get the idea that it’s now smooth sailing.

What steps do you take to ensure you achieve a healthy work-life balance?

As a mother of three sons I don’t think it’s about work-life balance, it’s about a skillful and intentional work-life blend. I bring my sons into the office so they can see their mom kicking ass and loving her job. And sometimes I take work home. Because I’m not going to miss an important soccer game. There is a balancing act. Sometimes your life needs more attention and sometimes work does. There are times when you can’t do both well and you have to focus where you need to be and let go of the myth that you have to do everything well all the time. Everyone has a life, everyone has a “kid” to get home to. It may be a fur baby or an artistic pursuit or a yoga class, but at WONGDOODY we try to honor those activities as well. Work life balance isn’t just for parents.

What professional achievement are you most proud of?

This past year has been a convergence of a number of professional achievements that make me proud. I was promoted to President of WONGDOODY and I’m helping lead the transition as we become part of Infosys. We’ve been hiring and expanding, opening a new office in New York while keeping our own culture vibrant and strong. We developed and built a new product called The Mother Board which we are now expanding around the world. And all of this the year I turned 40!

Tell us about a mentor that helped guide you in your career. What made them so special?

Ben Wiener and Tracy Wong have both been my mentors in the seventeen years I’ve been at WONGDOODY. My first week in the office as an account executive, Tracy turned to me and asked me what I thought of a creative idea. They’ve created a culture where women can thrive and now are helping me continue to support the next generation of women.

How do you as a successful woman plan to inspire the next generation of women?

I want to reframe the narrative and talk more about leading in an industry that is changing in exciting ways. Our company and industry are part of this incredibly exciting transformation. I want to inspire the next generation of women and men to take advertising and marketing to the next level.

Seeking Help In A Jobs Crisis

There’s Still Much to Do: Sandy Mayer, Conill
Previous
Interview