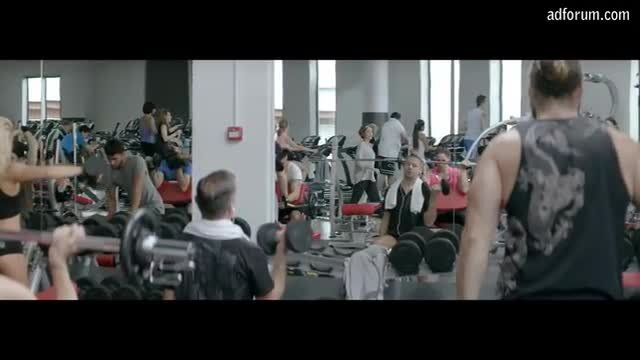 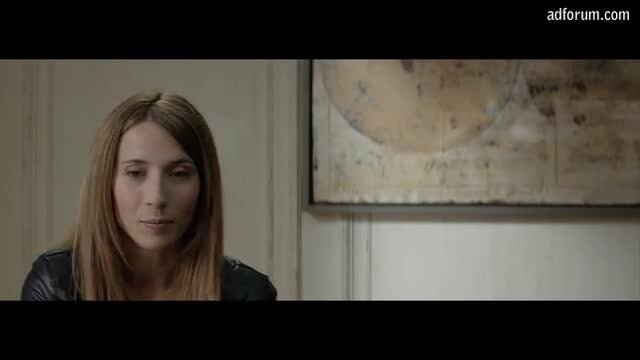 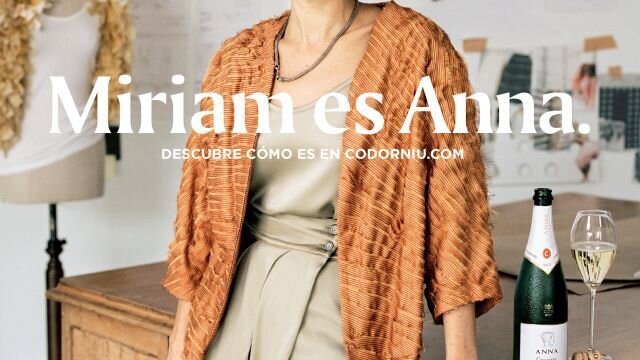 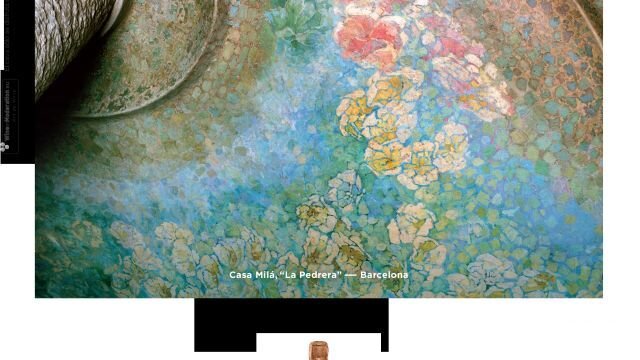 Segarra began his advertising career at Vinizius, a small professional studio he founded with his brother. His first big agency stop was at Vizeversa. Other posts included Creative Director at Contrapunto/Madrid, Founding Partner of Casadevall Pedre'o SPR, and head of the creative department at Delvico Bates, which, after he arrived, won the highest number of awards that a Spanish agency had ever received in one year. Segarra has also been a jury member at national and international festivals, including Cannes.