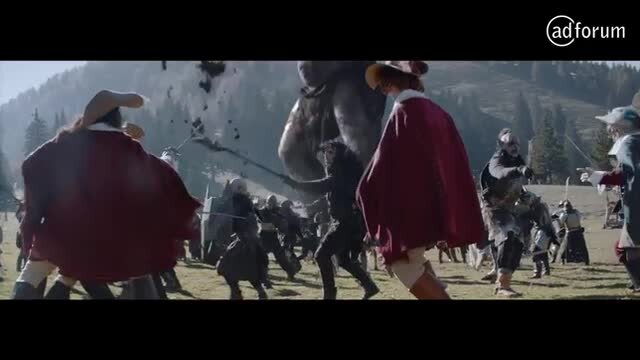 The Most Epic Battle 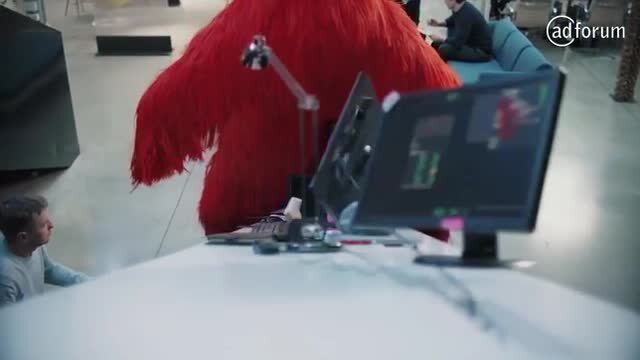 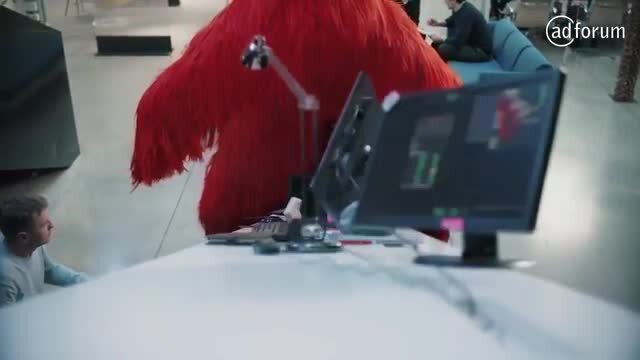 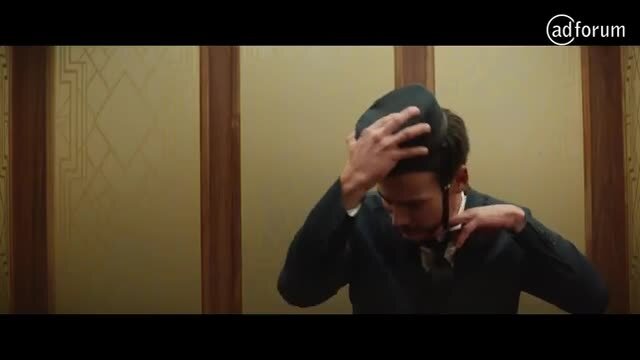 A native of Perth, Australia, the largest most remote city on earth, Simon studied graphic design at University, graduating to ply his trade as an art director for agencies across Australia.

In 1995, Simon was enticed across the Pacific by Clarity Coverdale Fury in Minneapolis. Specifically, in January 1995. Unimpressed by the weather, Simon moved on to Hill Holliday in Boston before ultimately landing at TBWA\Chiat\Day NY as Group Creative Director.

In 2003 Simon transitioned to directing and has since worked with clients as varied as Volkswagen, HBO, Xbox, Audi, Intel, HP, Holiday Inn Express and Mercedes... among others.

His films for Xbox/Halo 3, HBO and PlayStation have collectively won him a Grand Clio, a D&AD Yellow Pencil, a GRANDY Award, One Show Gold Pencils, Cannes Gold Lions, the 2012 AICP honor for Best Direction and the Film Grand Prix at Cannes, none of which he has displayed anywhere.

Simon recently wrapped his short film The Stone Forest and continues to divide his time between Perth and the US, chasing the ever-elusive Perth shoot.