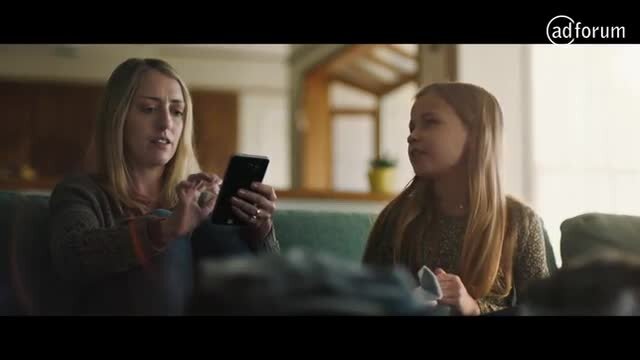 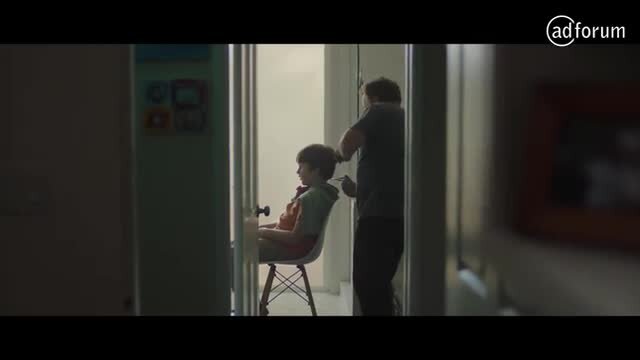 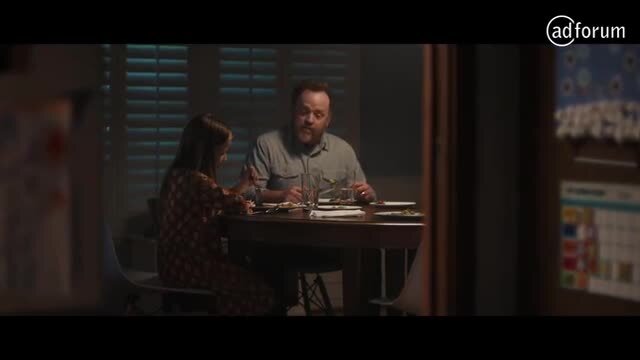 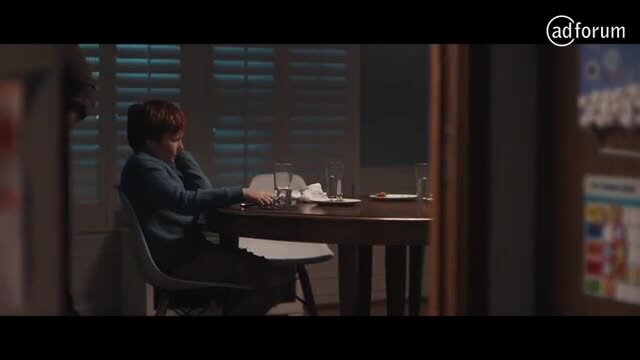 This profile was created because Aaron Ruell has been referenced on AdForum.

It's my profile and I want to edit it.

profile göz at
California native Aaron Ruell is an actor&rsquo;s director with spot-on casting and performance instincts, honed from working on both sides of the camera. He designed the opening title sequence to the breakout film Napoleon Dynamite and became an accidental celebrity thanks to his performance as older brother Kip, a role he reprised on Fox&rsquo;s animated series based on the film.
An accomplished director and photographer, Aaron&rsquo;s distinct visual style lends a live theatrical quality to many of his projects. Many of his spots showcase human eccentricities, such as his comical &ldquo;Save Moolah&rdquo; for Comcast, though Aaron&rsquo;s commercial credits cover a wide range of styles and clients. One of Shoot&rsquo;s most promising new directors in 2008, he's directed compelling and imaginative work for Coca Cola, MasterCard, Weight Watchers, MINI, Sonic, Clear, NBC, Comcast, Virgin Mobile, NBA, Target and Nintendo.
In addition to his extensive commercial work, Aaron&rsquo;s photography book, &ldquo;Some Photos,&rdquo; was awarded &ldquo;Best Book&rdquo; in the 2009 PDN Annual and his work has been exhibited in Paris as well as featured in a 15-page fashion spread in Paper Magazine. He has also written and directed two short films, Everything&rsquo;s Gone Green and Mary, both of which were official Sundance Selections.&nbsp;