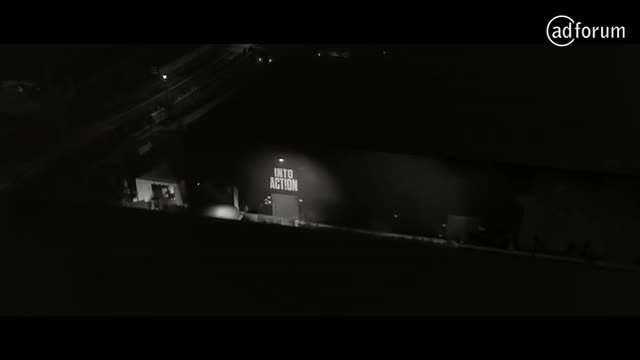 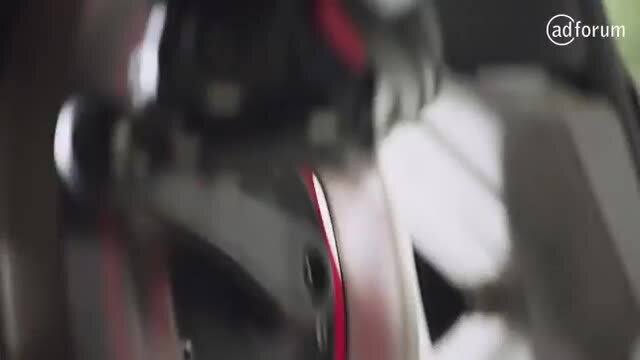 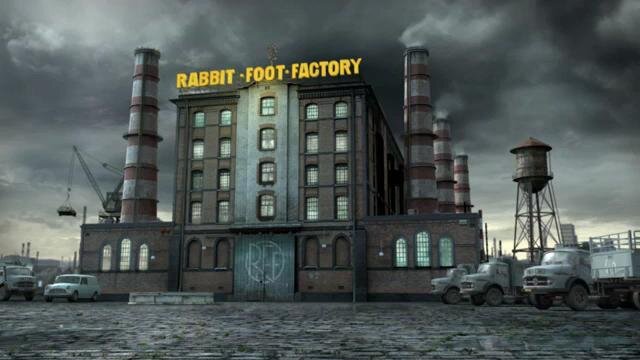 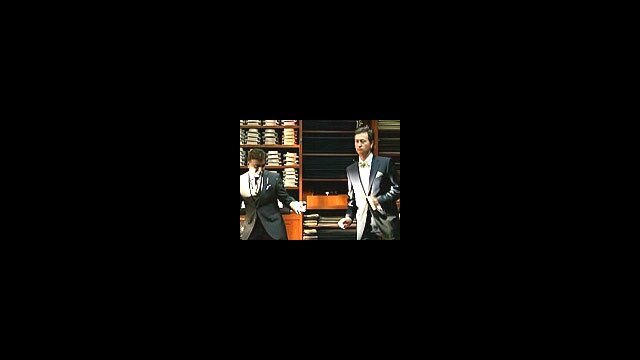 Darren is a graduate of Northridge University with a Master’s degree from Pepperdine. He is a former teacher who helped enlighten the youth of America. Darren Jaffe spent six years in education before easily and deftly shifting gears into the world of Commercial Broadcast Design & Production. It was like entering a well-decorated classroom where history, art, social science, literature and science combine.

Fueled by coffee, Doritos and a love of all things design he joined Brand New School. He spent about five minutes as coordinator before his desire to do more for the good of the client and the artists led him to become a Producer. A few years later he slid seamlessly into a Head of Production role. In his down time between managing multiple projects, he spent time editing, animating, cooking and whatever was necessary to get the job done. In conjunction with talented artists and collaborators, Jaffe was a part of ground breaking projects from Pitch to Delivery in Print, Live Action, CG Animation, Stop Motion, Cell Animation, Network Branding, Experiential, Film Titles, Music Videos, and more. From Brand New School, Darren moved on to Superfad where he took on the role of Head of Production before moving up to become the Execu- tive Producer. He continued to ingest the industry, collaborate with clients, and be a part of projects for top level clients. Darren started as the Executive Producer at Flavor in 2013. He looks forward to digging in and doing what he does best, collaborate with people to help create amazing work, assess clients needs and deliver projects beyond expectations. Over the years, Jaffe has led teams to create truly inspiring work for numerous high profile clients including Target, Microsoft, Coca Cola, Apple, Toyota, Mazda, Nike, Emirates Airlines, artist Barbara Kruger and Arrow Technologies.