Havas is set to hire Chris Hirst, the chief executive of Grey London, for the same role at Havas Creative Group in the UK and Europe. 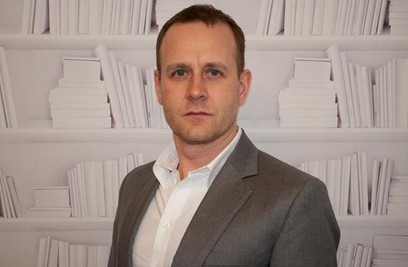 In his new role Hirst will be responsible for all the Havas creative agencies, both in Europe and the UK. All the local leaders, including the UK co-managing partners of Club Havas, Martin Brooks and Daniel Floyed, will report to him.

Grey has gone through a revival in recent years and was named Campaign’s advertising network of the year in 2014. Last week it picked up the Vodafone account from sister shop Rainey Kelly Campbell Roalfe/Y&R.

Ahead of Hirst’s departure, Grey has promoted Lucy Jameson, the chief strategy officer at Grey London, to UK chief executive.

Hirst has been the chief executive of Grey since 2009, and was the managing director of the agency for six years before that. Earlier in his career he worked at Bartle Bogle Hegarty and Fallon London.

Jameson moved to Grey London as its chief strategy officer in June 2012. She was previously the executive strategy director at DDB UK.

This article was first published on campaignlive.co.uk