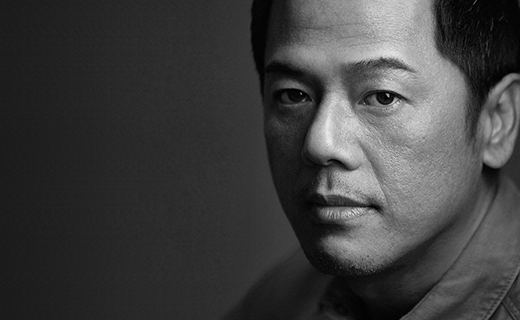 “I’m honoured to be joining ADFEST as Jury President. I have participated in ADFEST for many years and attended as a juror before, so I know how hard the jurors work at ADFEST to celebrate the region’s best work. Some of the best Press and Outdoor campaigns are produced in Asia, I am really looking forward to it. With my fellow jury members, we'll ensure best ideas rise to the top,” says Tan.

Tan had his first fistfight at the tender age of six, which is when he realised advertising was the perfect career for him. Passionate and always standing up for what he believes in, his honesty and love for creativity has earned his work worldwide recognition.

“It’s not often you meet a creative as passionate at CK – he speaks his mind and believes in the power of creativity, and it is a pleasure to invite him to join ADFEST again this year as Jury President. I know CK will fight hard to ensure the best work wins,” says Jimmy Lam, President of ADFEST.

Currently Group Executive Creative Director at Ogilvy & Mather Malaysia, Tan formerly worked at BBDO, where he led his passionate team to the number 3 ranking in Malaysia in 2013 over the course of seven months. The following year, BBDO won Agency of the Year at Malaysia’s Kancil Advertising Awards, and Best of Show for two years running.