The creative duo formed by Pablo Tesio (Senior Copywriter at Serviceplan Spain) and David Pérez de Quevedo (Art Director, Serviceplan Spain) have won the 6th edition of #PoweredByTweets, Twitter's social projects accelerator, which seeks to reward the ideas of young talents designed to change the world, in collaboration with the Young Lions competition of the Cannes Lions International Festival of Creativity 2022. 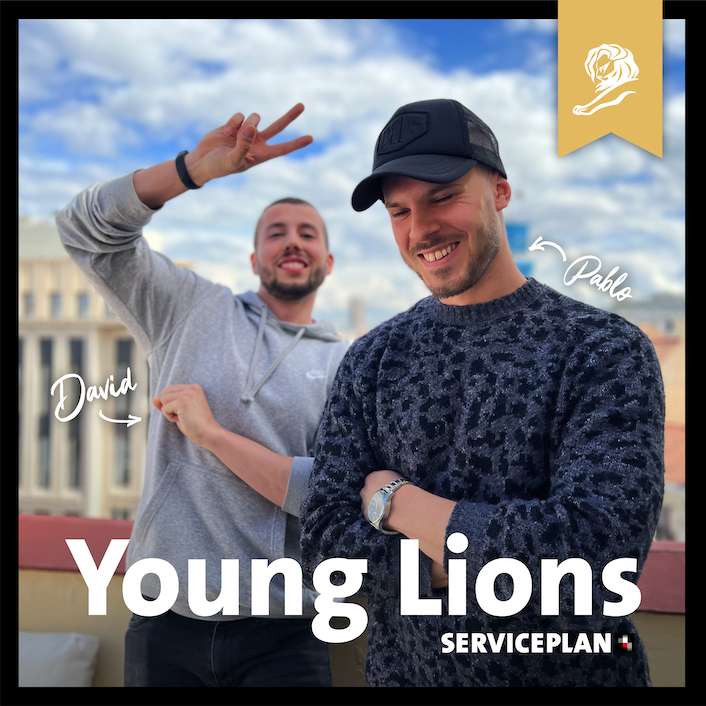 After an online hiatus during the pandemic, the Cannes Lions International Festival of Creativity 2022 returns to Cannes in the South of France, although the final competition between countries will be held online before Cannes Lions, where an idea will be worked on in 24 hours to present to the jury.

The challenge, promoted by the consulting firm Scopen, was to develop a project in 48 hours to give visibility and response to a social problem that we face today through Twitter, as the main communication channel. Tesio and de Quevedo chose as the cross-cutting theme of their idea "freedom of expression and civil liberty", among the different topics offered were: Internet security and education, equity, environmental conservation and sustainability or crisis response and emergencies. 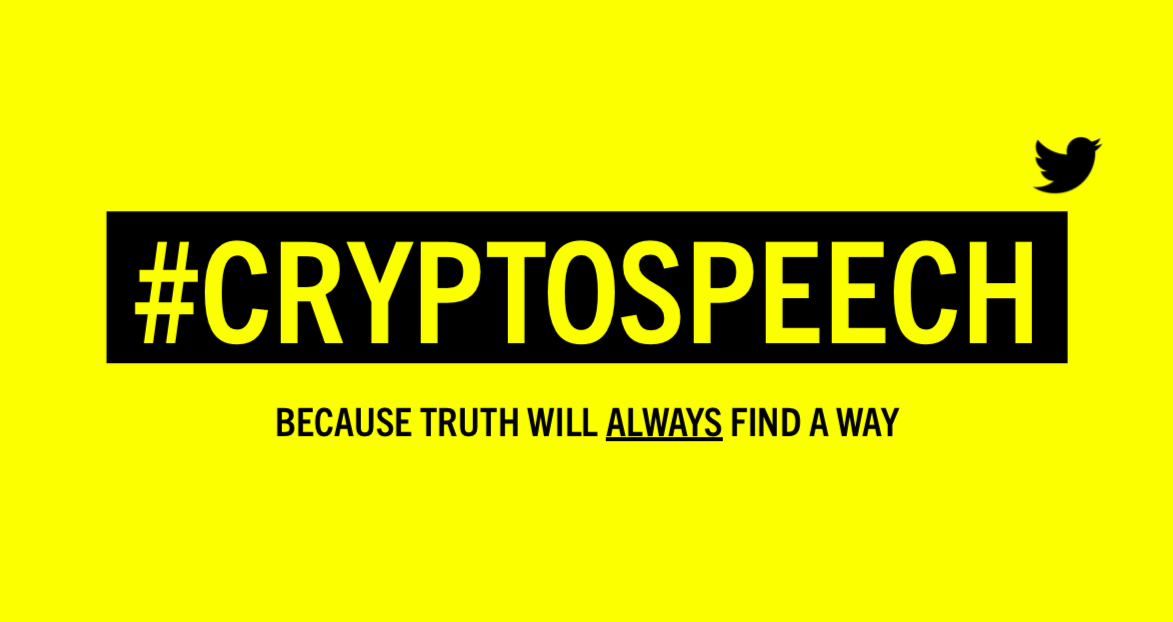 Pablo Tesio, 31 years old from Argentina, has more than 7 years of experience as a creative copywriter. He began his career at JPG Grupo in Argentina. He then moved to Spain to work at Publips and is currently working as Senior Copywriter at Serviceplan Spain. He has developed campaigns for Ducati, Siemens, BMW, Heineken, Volkswagen, Mercedes-Benz and Turismo Valencia, among others in Argentina, Italy and Spain. During his career, Tesio has been awarded by the Ojo de Iberoamérica new talent contest,  the BestAwards and FePI. In 2021 he was selected to participate as "Mentee" of the LIA Awards and winner of Best of the Year Dossier among others.

David Pérez de Quevedo, 25 years old, began his first steps as a designer in Vigo, his hometown. He then went on to be part of different automotive projects for Mr. Burns. He is currently Art Director at Serviceplan Spain working for clients such as Turismo Comunidad Valenciana, Puerto del Indias, Reporteros sin Fronteras, Smart, William Hill, Alcampo and Más Móvil, among others.

Red Bull aerobatic pilot becomes first person to fly a plane through a tunnel in a daredevil stunt to prove that Dreams, Guts and Great Partners –... Daha fazla oku
AGENCY: ,

The Deutsche Werbefimakademie made ‘The Wish’ the most awarded film of the ceremony Serviceplan’s emotional film ‘The Wish’ for Penny won 4 gold... Daha fazla oku
AGENCY: ,

Putting People at the Centre: New Issue of TWELVE Magazine to be Accompanied by Podcast Launch

Despite all our technological progress, the human factor remains a crucial and irreplaceable driving force of innovation and continued development.... Daha fazla oku
AGENCY: ,
Diğer Haberler